On April 1, 2019, Andrew Scheer’s Federal Conservatives sent a mass text to numbers pulled from its database, as well as to numbers randomly generated by specialized software. That meant a number of people in Saskatchewan, Ontario, New Brunswick and Manitoba with no official ties to the Conservative party received the following message… 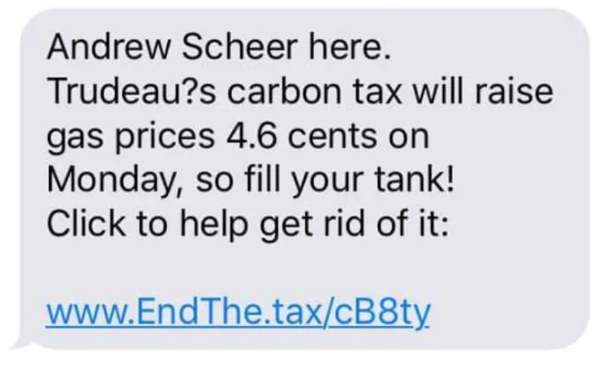 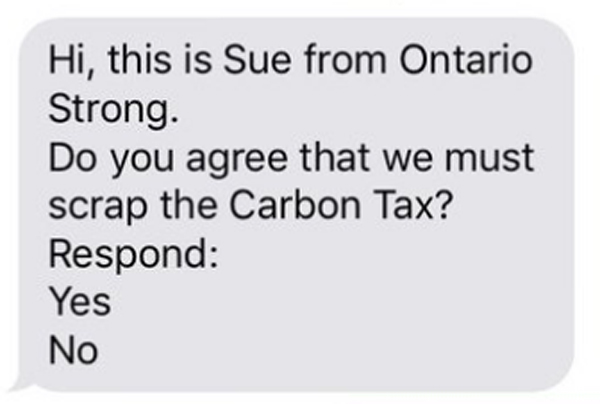 Both these messages have caused some backlash for entirely predictable reasons.

Updated July 10: The Vancouver Sun is reporting that iMarketing Solutions Inc., the company that has been identified as sending the “Sue from Ontario Strong” message, was founded by directors of Responsive Marketing Group, the company behind the 2011 Robocalls scandal. More details here.

Worse, they both reveal a startling lack of understanding of the relationship that people have with their cell phones and with text message communications in general.

There’s a Canadian Federal election looming in the fall and politicians of all stripes are looking for an edge – a way to reach an audience that’s already bombarded 24/7 with voices clamouring for their attention.

In the U.S., texting has been used in politics for some time  – Barack Obama’s was the first presidential campaign to utilize the power of SMS/text messaging in 2008.

If that sounds a little extreme, I get it.

But underestimating just how pissed off Canadians get when they receive an unsolicited text is a serious, serious mistake.

Nothing could be further than the truth.

Cell phones are the control centre of many people’s entire lives and as a result, intruding here without an invitation makes people feel like you’ve violated their personal space. In other words, it feels personal in a way that email spam never does. 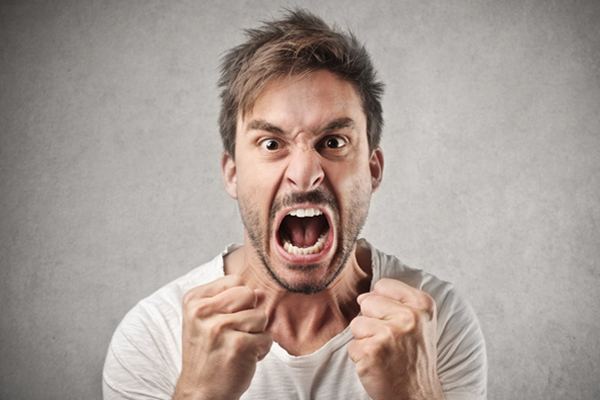 Adage has a great article here on the strategies used by Barack Obama to build his massive permission based list of SMS contacts.

On the “pros” side, you aren’t limiting yourself to messaging people who are probably going to vote for you anyway – you can get your message in front of people who wouldn’t normally be exposed to it.

On the “cons” side, it’s not clear whether this intrusion of personal privacy will earn you more converts than detractors.

There’s also the logistical issue of coming up with a database of phone numbers.

And responding to your constituents when they ask, “how did you get my number?”

In general, Canadians are sceptical of mass texting and unless you answer the most common questions to their satisfaction, a large percentage of them will unsubscribe or block your number to prevent the receipt of further messages. Here are the sort of questions you should address…

Perhaps the most partisan of individuals will appreciate messaging that speaks to their political leanings, but I strongly suspect the majority of Canadians will not appreciate the intrusion into their personal space.

People are intimately connected to their phones. Intruding here without an invitation could backfire spectacularly. 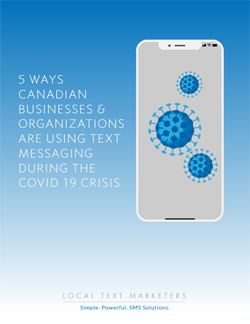